What's Up Down Under
Aussie Made Products
Caravan & RV Classifieds
Competitions

How to Remove & Prevent Mould in Caravans 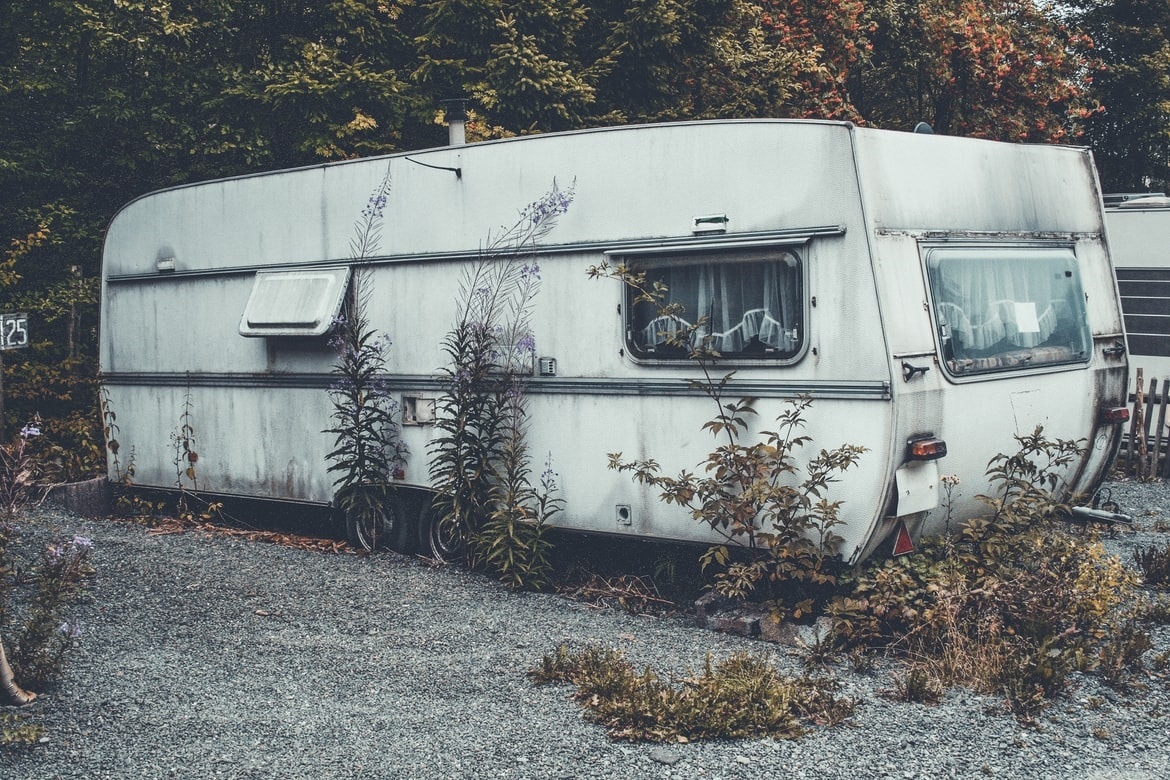 Mould in your caravan is every camper’s worst nightmare. No one wants to walk in and see dark spots of mould, mildew, damp patches, and a horrible musty smell.

Many people are not aware of the potential health problems mould and mildew can create. The reality is that it can have severe health effects, especially in small children, the elderly, and those with underlying health conditions.

To remove mould, you will firstly need to ensure you’re wearing appropriate clothing that is protective to begin dealing with mould or mildew. It’s recommended to be wearing good gloves, a face mask, and an apron or overalls. The safest most effective remover is to mix equal amounts of vinegar and water into a spray bottle and spray the affected area. Use a scrubbing brush or sponge to efficiently clean the affected areas. Be gentle to avoid surface damage.

Although it can be an effort to keep your caravan clean, damp-free, and dry, it’s all worth it for the health of everyone. 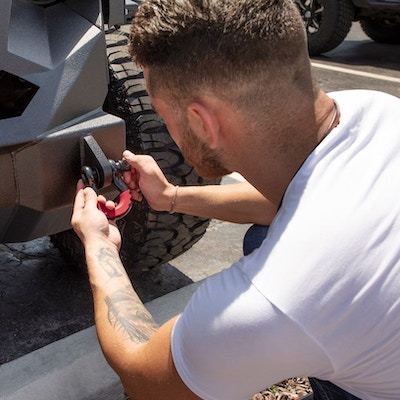 Do You Have the Right D-Shackle?

There is often a lot of confusion around the requirements for D-Shackles in terms of ratings and colours.... 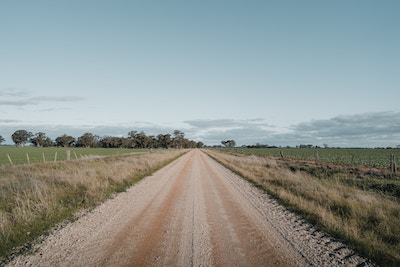 5 tips to pack like a pro for your next road trip... 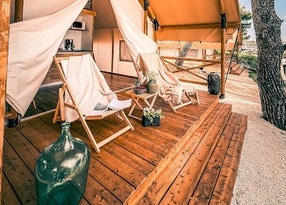 8 Camping And Caravan Trends For 2022

Read more
Keep up with Everything Caravan & Camping
Powered by